The Chinese Sociological Review was renamed from Chinese Sociology and Anthropology (ISSN: 0009-4625), a quarterly journal published since 1968 by M.E. Sharpe, a publishing company based in New York. Early issues were mainly the translations of Chinese documents into English and the journal served as “the sole source of information about Mainland China society and culture” for most Americans during the Maoist Era (quoted from the introduction by the founding editor, American sociologist Sidney Leonard Greenblatt, written in Hong Kong, June 17, 1968). Chinese Sociology and Anthropology is a journal with the second longest history devoted to China Studies in the West, only after China Quarterly in the UK, which was established in 1960 at the School of Oriental and African Studies, University of London. The journal has been  included in the Social Science Citation Index since 1997.

Effective since the Fall 2011 issue (vol. 44, no. 1), Chinese Sociology and Anthropology was renamed as the Chinese Sociological Review (CSR, ISSN: 2162-0555 [print], ISSN: 2162-0563 [online], and converted to a peer-reviewed English journal. CSR aims to publish high-quality original works from sociologists and other social scientists in the mainland, Hong Kong, Taiwan, and abroad, to advance the understanding of contemporary Chinese society and contribute to general knowledge in the discipline of sociology. Professor Xiaogang Wu was invited by M. E. Sharpe to become the journal’s new editor.

In November 2014, M. E. Sharpe was acquired by Taylor & Francis, a leading  international company originating in England that publishes books and academic journals.

Since then, the publication and distribution of CSR has been operated by the Taylor & Francis, North America Branch in Philadelphia, PA.

Under the editorship of Professor Xiaogang Wu, the impact of the journal has rapidly increased, jumping from a ranking of 135 out of 137 sociology journals in 2011 to 21 out of 150 in 2019. CSR has become a premier international journal devoted to the study of Chinese society and culture, and the only internationally peer-reviewed sociology journal with an editorial office in China.

The CSR could not achieve its success without the growing research community focused  on contemporary Chinese society and the increasing accessibility of high-quality data collected in China. The journal was sponsored by Shanghai University from 2015 to 2019.

Starting from 2020, CSR has expanded to publish five issues per year, published in January, March, July, September, and November, respectively. 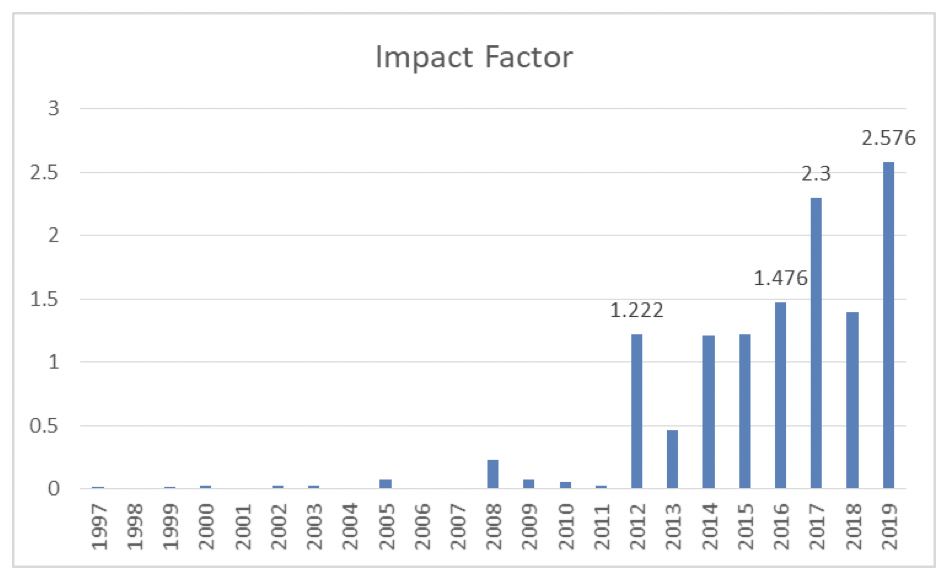