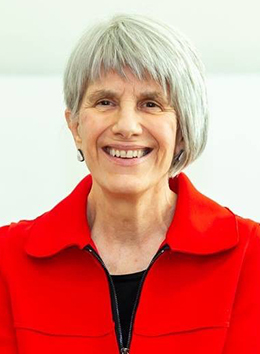 Paula England is Silver Professor of Sociology and Chair of the Department of Sociology at NYU New York.  She is also an affiliated faculty member at NYUAD.

One branch of England’s research concerns gender inequality at work and at home; she has written on the sex gap in pay, occupational segregation, how couples divide housework, and the wage penalty for motherhood.

Her more recent work deals with changing family patterns in the US and how they differ by social class. She studies the higher rates of unintended births among disadvantaged single young adults. She is also studying changes in sexual behavior among youth and young adults.